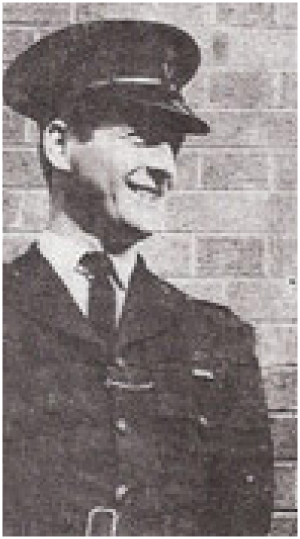 Did High ranking RAF decisions or lack of contribute to the deaths of many more service personnel than the 29 killed on the Mull of Kintyre in 1994?

This Final chapter illustrates dubious Government Ethics both in matters of airworthiness for Military Aircraft and collusion with state media for damage limitation purposes.

Dr  Susan Phoenix has teamed up with senior Engineering and aviation experts to expose a miscarriage of justice that allowed families to suffer unnecessarily for 17 years.

She has added a bonus chapter to her husband’s life story, a controversial bestseller from 1996, to illustrate that there was a link between economic waste, poor leadership and airworthiness failings that allowed her husband and his high ranking colleagues to be flown on a military Chinook without the correct authorisation to fly on that fateful day June 2nd 1994.  Susan Phoenix states that her suspicions were aroused , one year ago, when Dr Liam Fox chose to issue a statement in the House of Commons saying that “the Air Marshals are honourable men!” having just cleared the names of the young pilots who had been condemned by the same Air Marshals for the last 17 years. Outrageously even after the final 2011 review by Lord Philip, which reiterated countless other inquiries stating there was  never sufficient evidence to malign the reputations of two fine special forces pilots, these same senior officers continued to blame the pilots. Their arrogance on various media programmes was worryingly left unchallenged – given the recent links between Government and media moguls it is easy to see why.

Read the facts in this chapter – a final epitaph to the life story of a man who had been dedicated to truth and honesty in his career as he and his colleagues worked to bring peace to Northern Ireland. Susan Phoenix and her eminent supporters wish to see similar truth and honesty applied in the Government Departments that continue to send our young men and women to war.

She states that 2012, the Queen’s Diamond Jubilee Year, is the time for a whole new era of loyalty, honesty and accountability by Government  and Military hierarchy to ensure adequate duty of care for all our armed services both in peace time and in war.

Interviews available with Dr Phoenix and the technical specialists, many of whom were not previously allowed to be interviewed whilst employed by the MoD.

Copyright 2016 by Redline Company
All Rights Reserved   •   Powered by WordPress